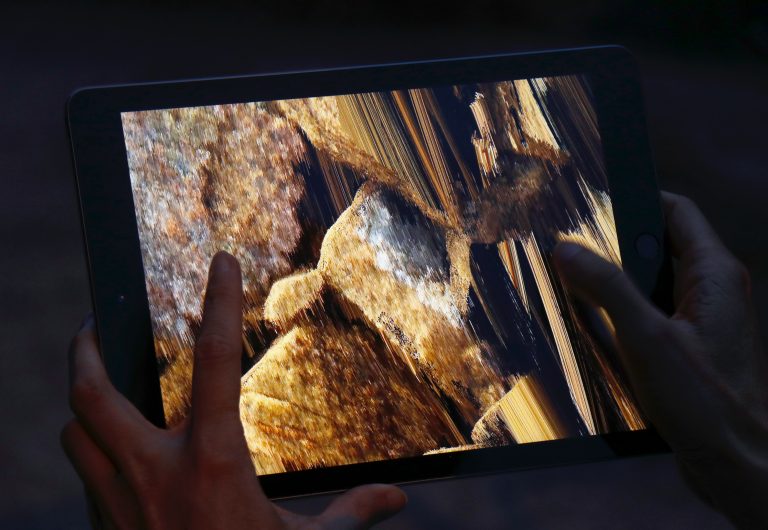 Meteors is a body of works and a series of experiments inspired by the cosmos and geology that probes space-time and the complexity of matter, both physical and digital. Made of scans of rocks and geological formations that are atomized or turned upside-down and inside-out, the project addresses computational photography and mixed reality. It recalls the implications and effects on perception of some technologies while it offers new perspectives on Earth’s substance, its evolution and the processes that act upon it, such as erosion as well as the extraction and transformation of minerals in the context of globalization. 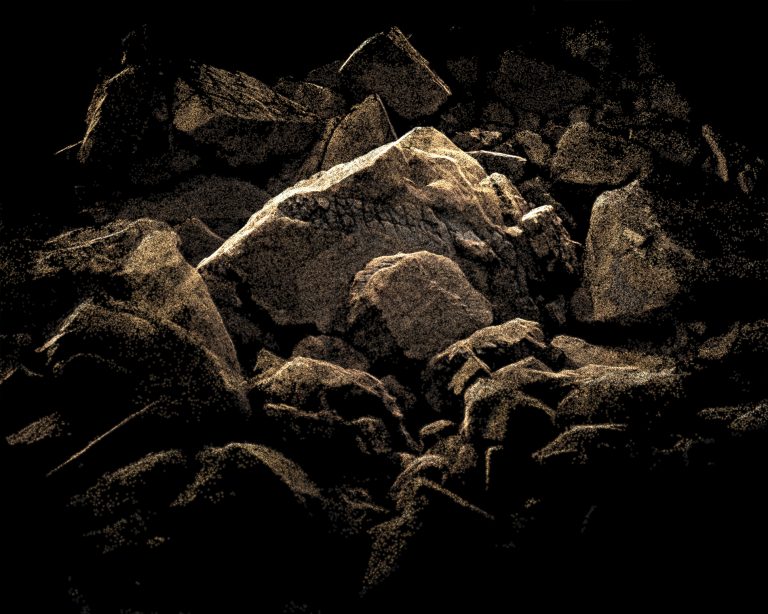 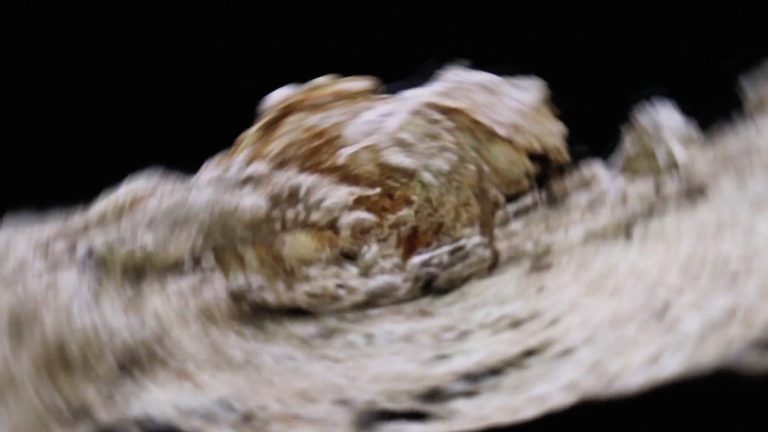 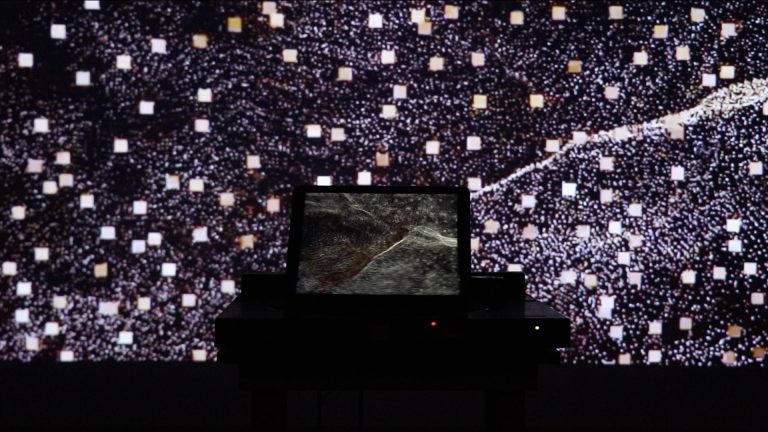 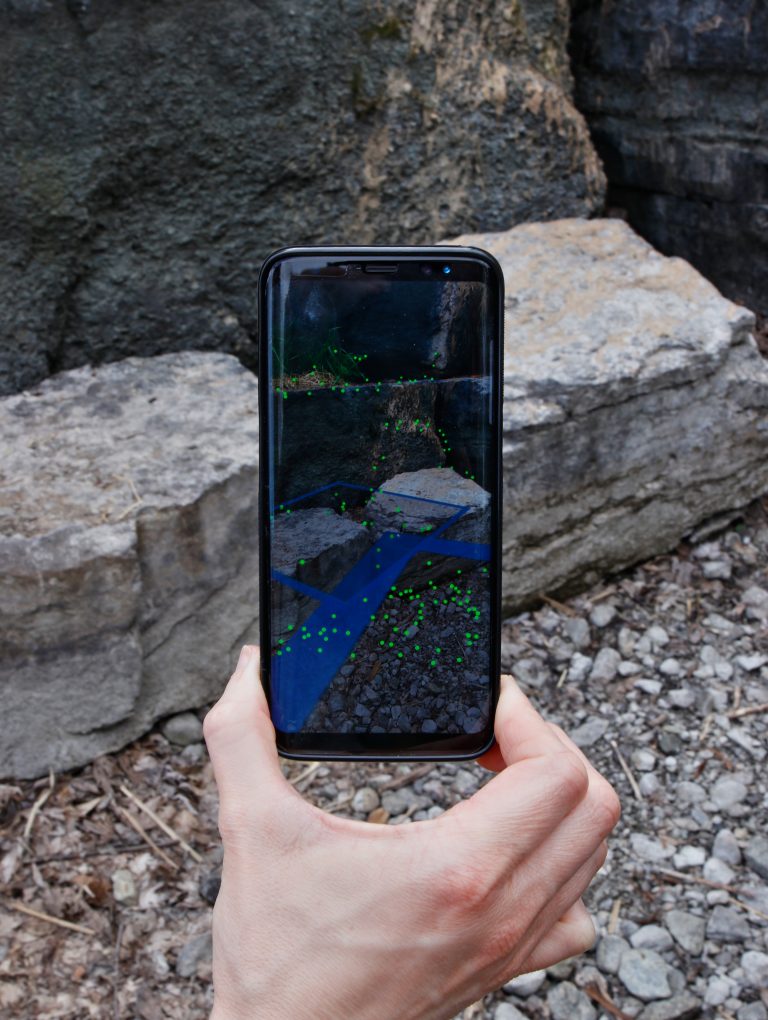 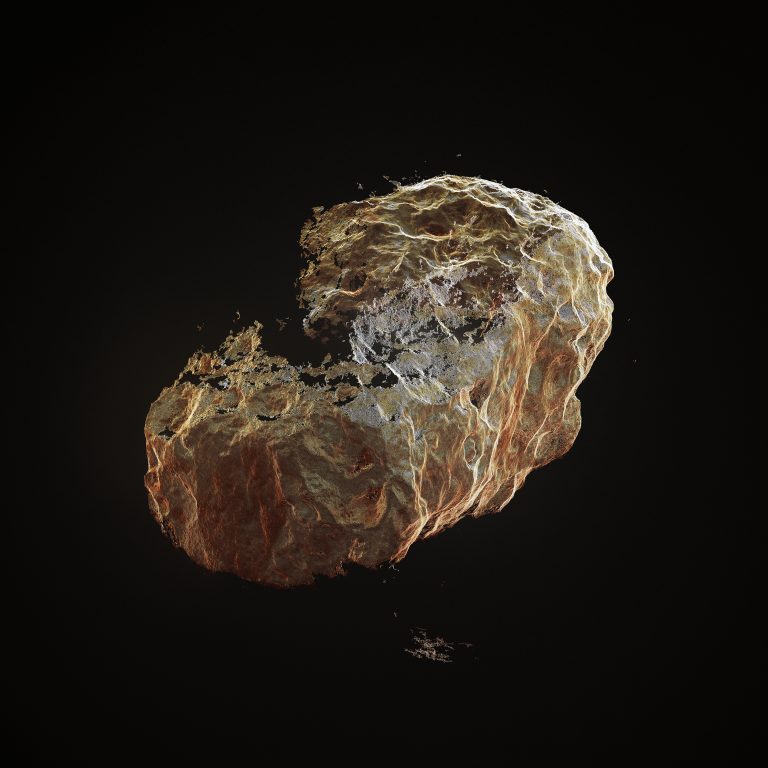 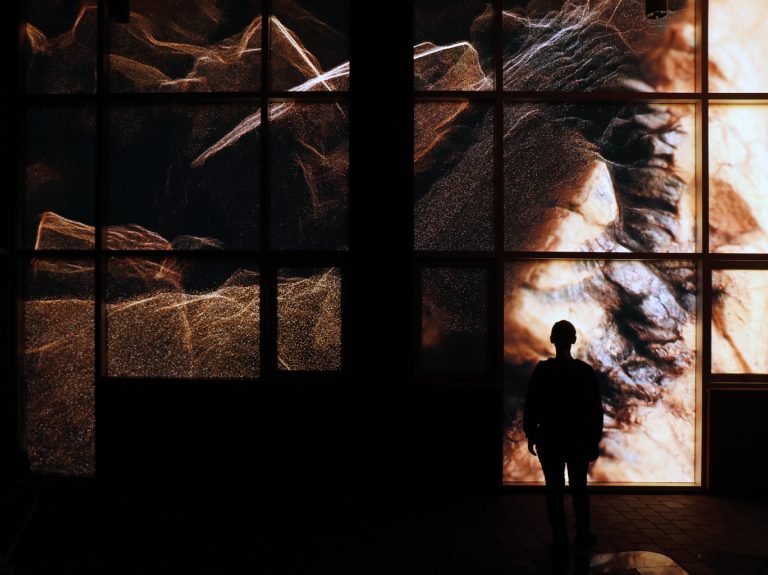 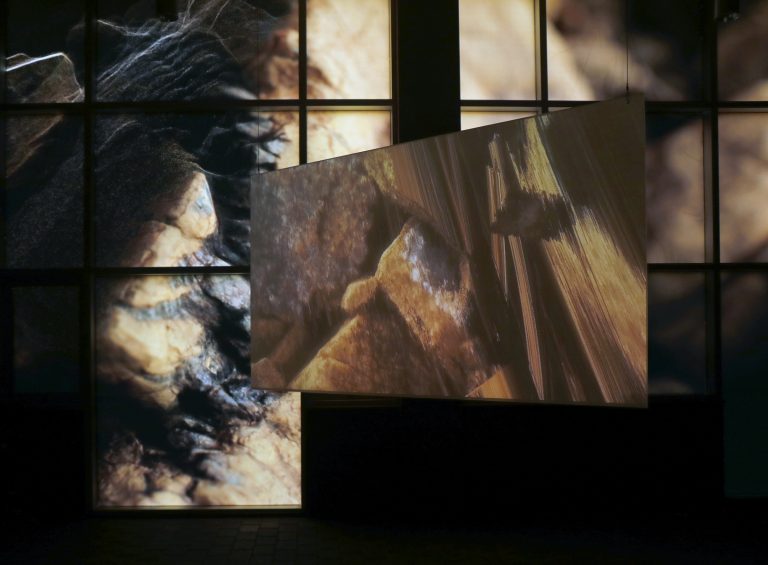 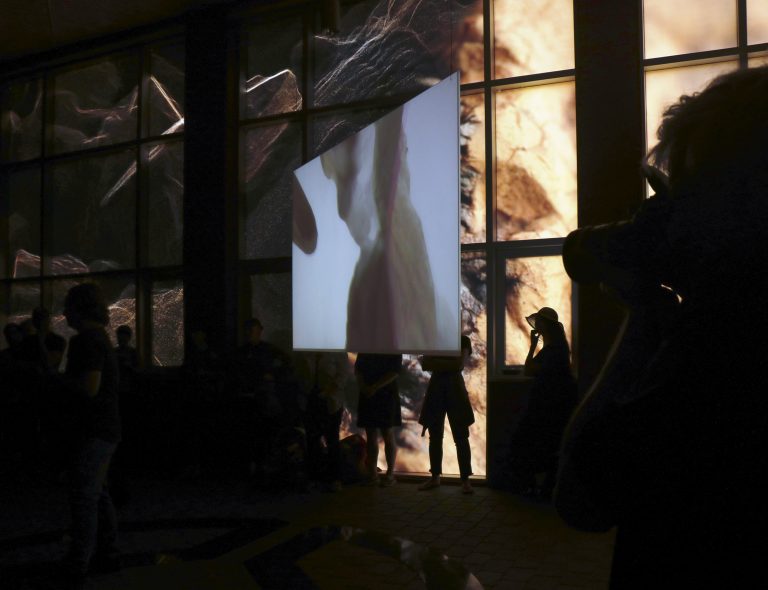 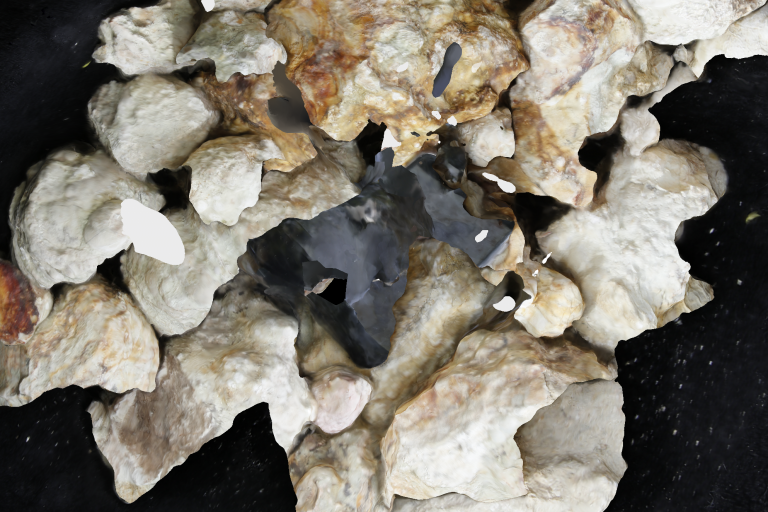